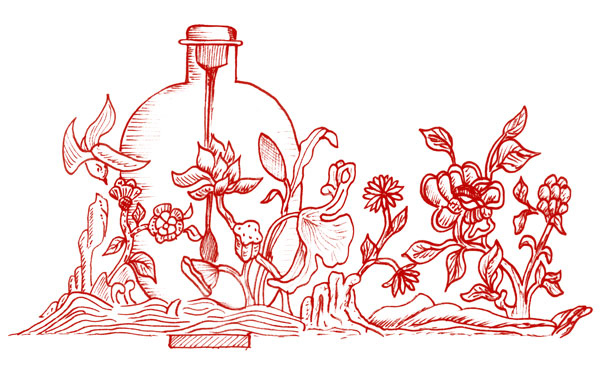 Everything starts up from the delight of Beauty and from the sensations springing when a work of art is observed, touched, understood, perceived and felt in its very essence. The material, the very object is split up and rematerializes itself in the very moment when it is interiorised, and moment by moment you can catch every mental as well as material passage that determined its creation, which drags you into the whirl of an exclusive world to which you are admitted as a part of it excluding reality borders, where any sensation of beauty limits the dimension of Reality. It holds your hand and soul, it drags you away, it lifts you out from the world and lets you in ecstasy from where you would wish never to come back.
Here’s the fleeting moment where that which is nothing becomes concrete material of your heart, and you feel like a superior human being, you cannot dominate your mind anymore, but enriched by your soul’s sensations it takes you away in a continuous and progressive becoming rich of yourself.
It does not matter whether the masterpiece might be small or big, of a renowned signature or unknown, what matters is the sensation that gives, and it must give it so that it can be such.

The love for Art is such an inebriating rapture that you can’t make it without it, you become addicted to it and through research, you keep on and pursue yourself to satisfy yourself.

My curiosity turned into passion when, approximately fifteen years ago my interest in Chinese snuff bottles opened a new world for me. These snuff bottles became objects of intense study. As my work progressed, my need for specific texts and other documentation grew. There was nothing available in Italian, English being the only language in which a satisfying number of texts were available. As time went on I found materials and catalogs which opened my horizons and increased my knowledge of the field, a field whose vastness cannot be adequately covered in this single volume.
In 1997 I decided to write a book based on what I had learned. It would include my observations thereby creating the first work on the subject in Italian, a work useful to whoever wished to learn more. This project has taken many years, requiring constant revision. In 2005 I decided to publish my findings hoping that they would increase awareness of this refined and fascinating world. I believe it will be a good starting point for anyone.
I dedicate this work to my dear children Pier Filippo and Carlo Luigi and to my wife Mariella.
I would also like to thank Bernardino Fioravanti for his interest in this work as well as my brother Stefano for his legal advice.
Special thanks go to Francesco Badaloni for his well-conceived layout and to Claudio Bianchi, photographer, for his professionalism and passion. His attention to his art brought out the details present on these objects, details that must be showcased in an art book such as this. 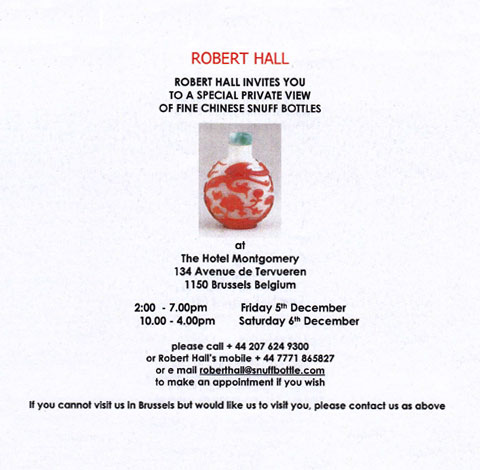 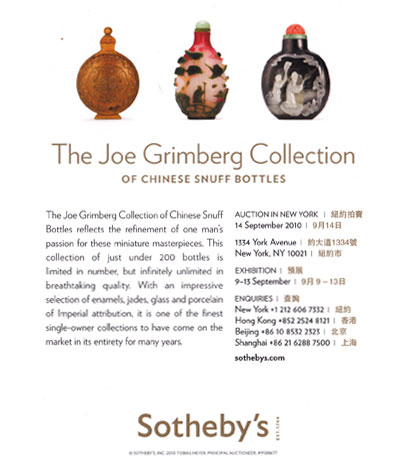